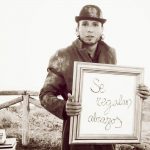 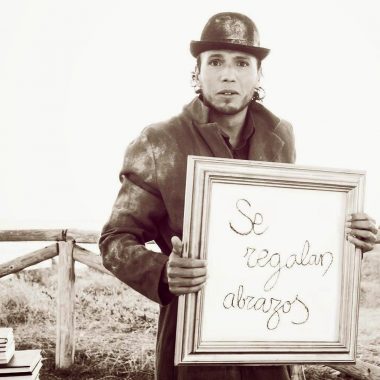 Hir father constantly asked him what he wanted to be, he told him “a clown”. He said “you mean an actor? Well, maybe i could send you to a school. No, he said, not an actor I said a clown and school are no use to me.  But, What do you think this is? He asked. “Nothing”, he said “nothing”.

Not Philippe Gaulier, nor Bont’s International Clown School, nor Gabriel Chamé, nos Antón Valén, nor Alex Navarro, nor Alfredo Sanzol, nor Omar Argentino or Drama Shcool have managed to change his ways.

He´s been tormenting the people of Belgium, France, Portugal and Morroco.

Threatens to want to remain a clown 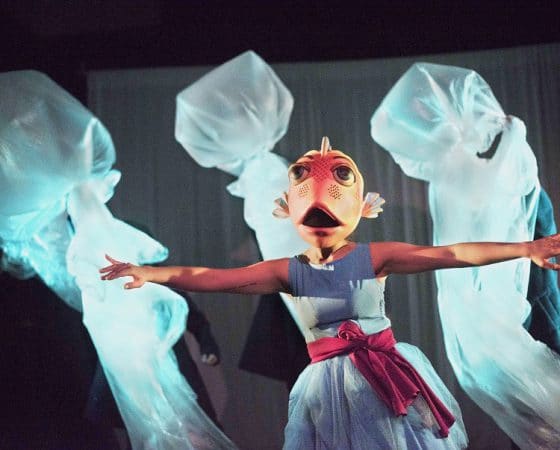 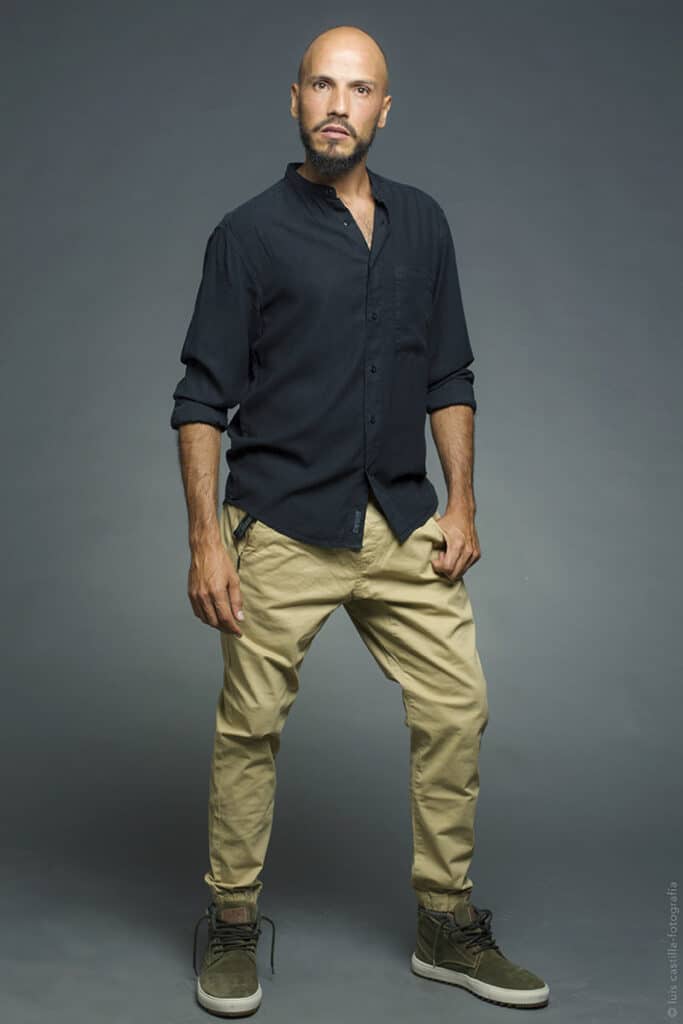 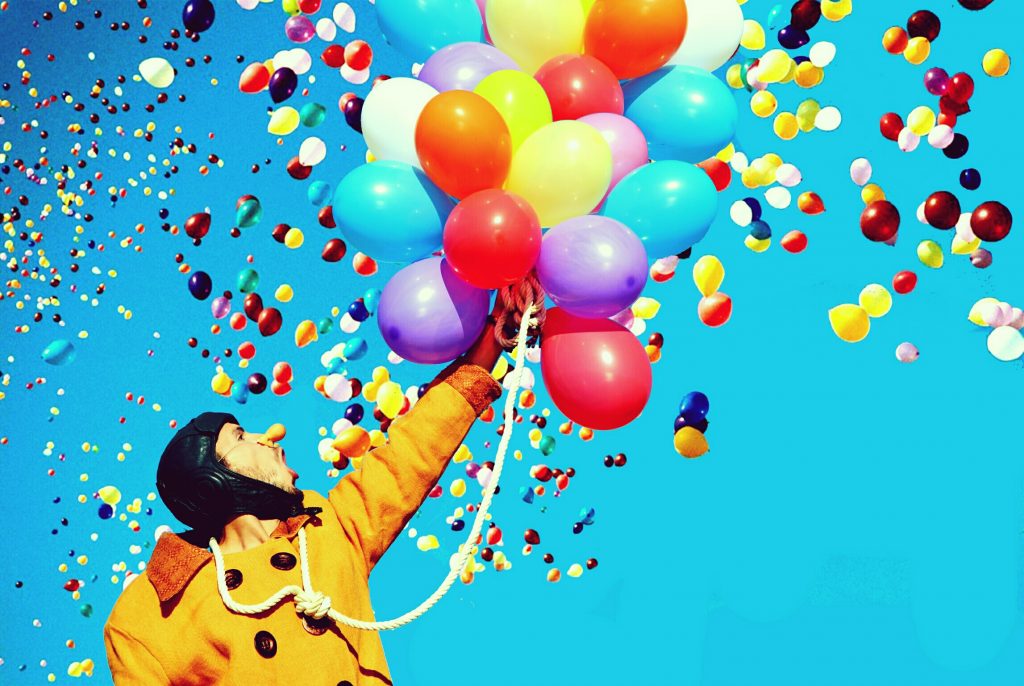 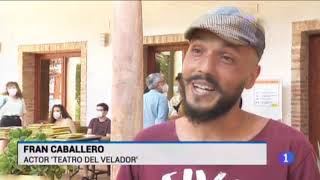 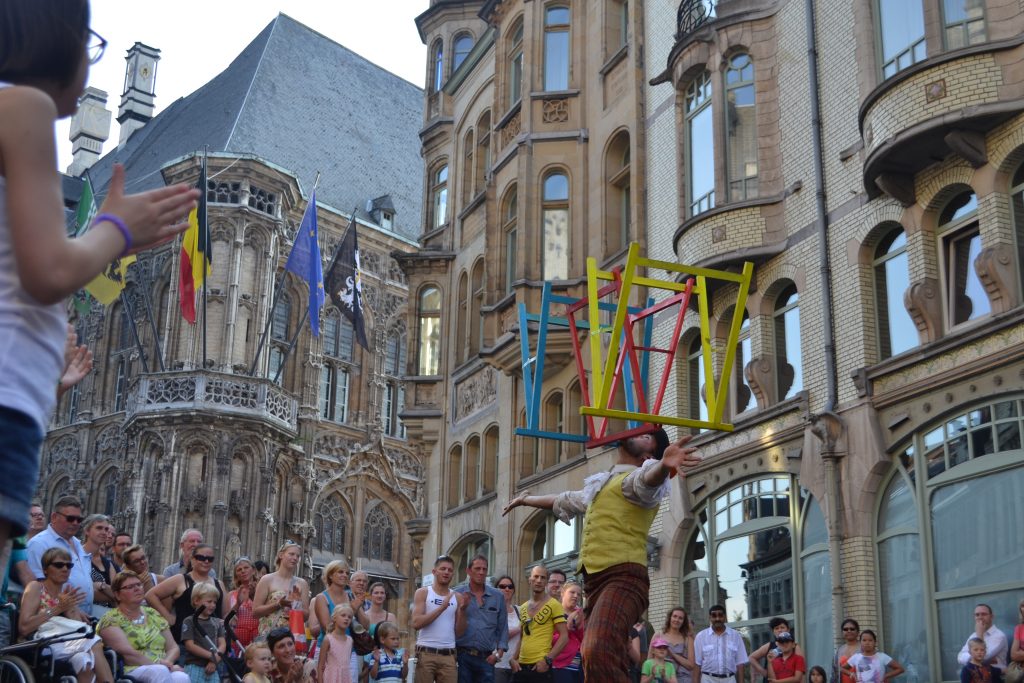 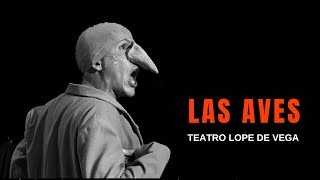 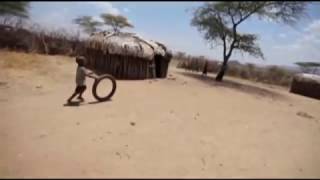 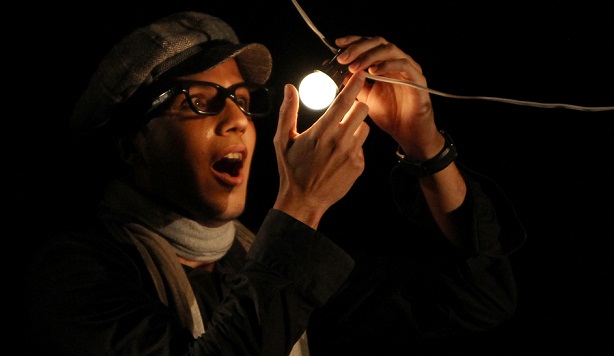 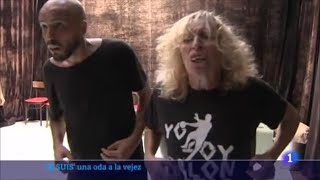 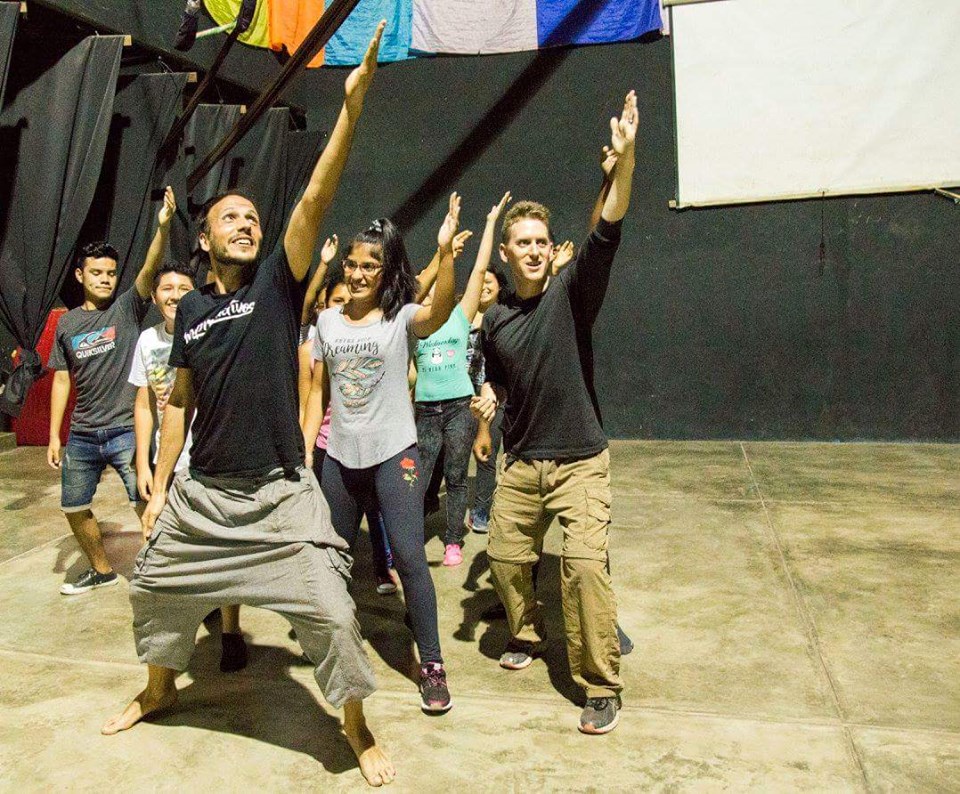 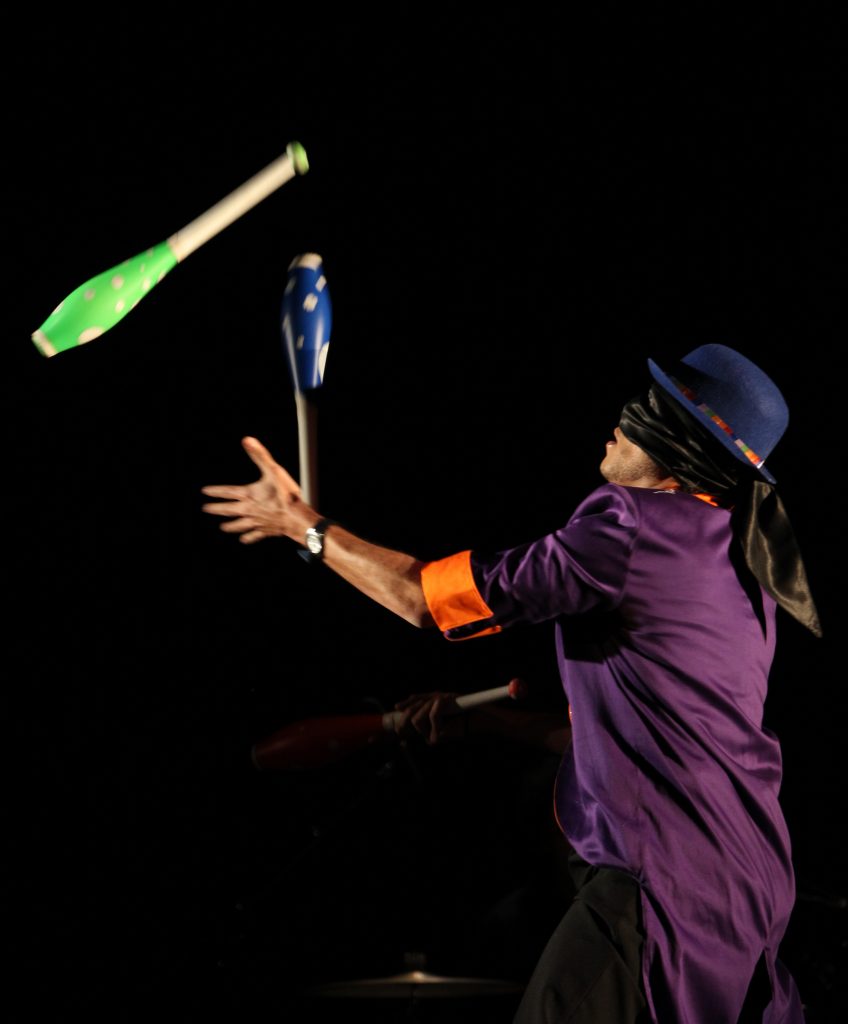 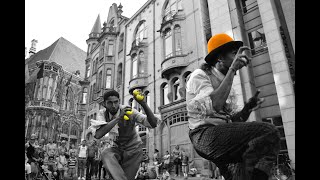 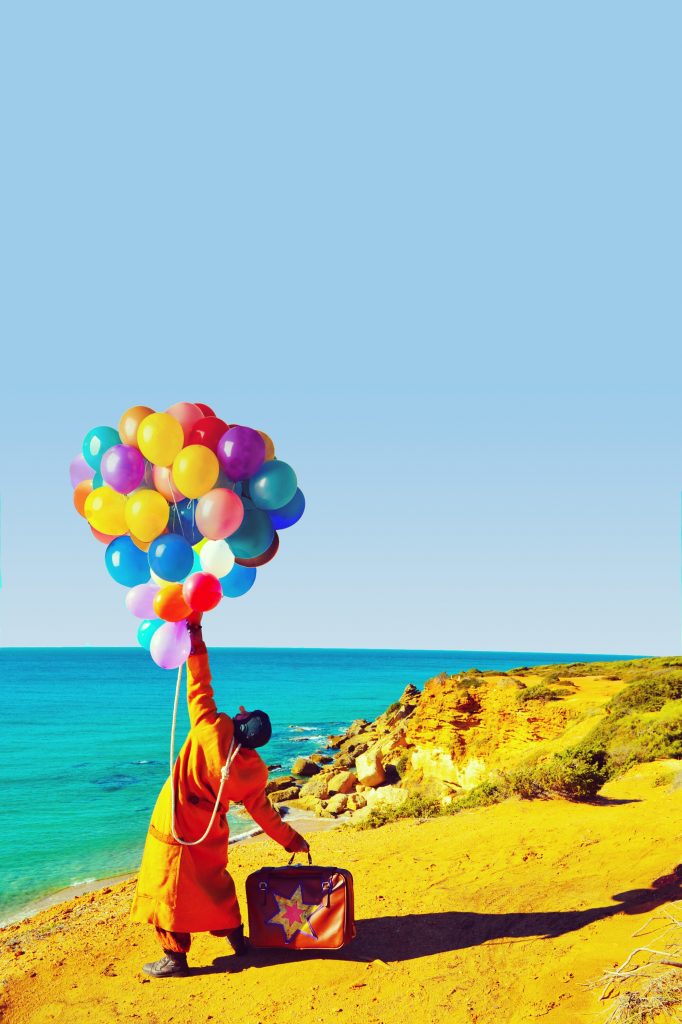 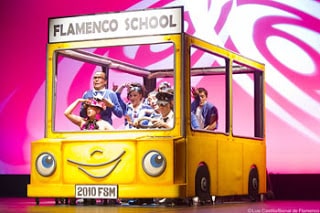 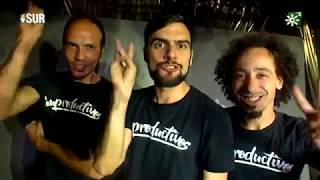 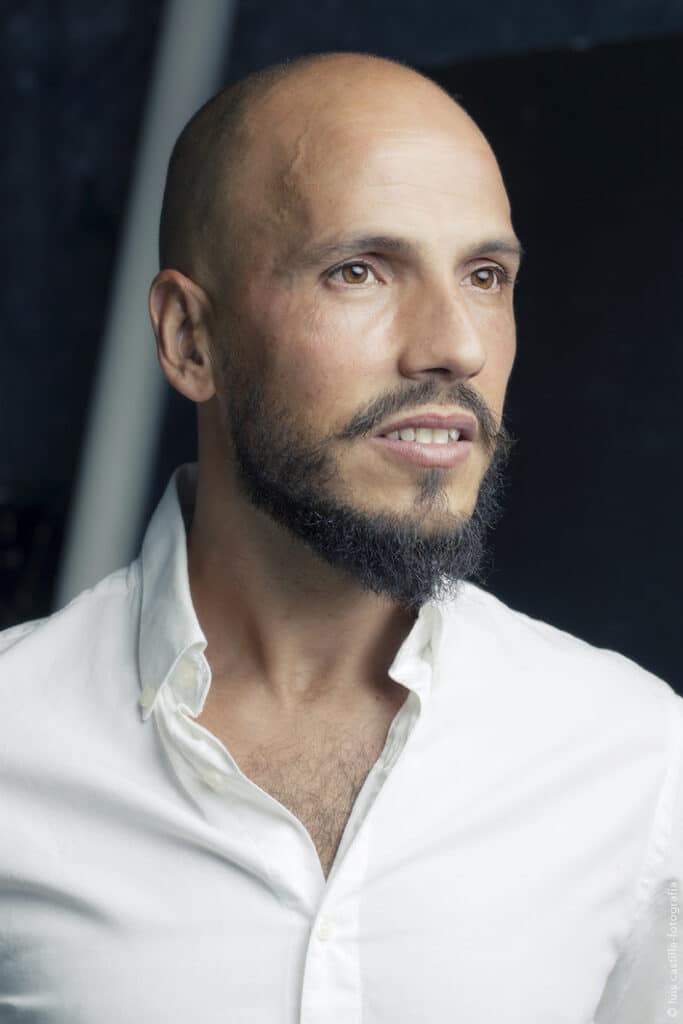 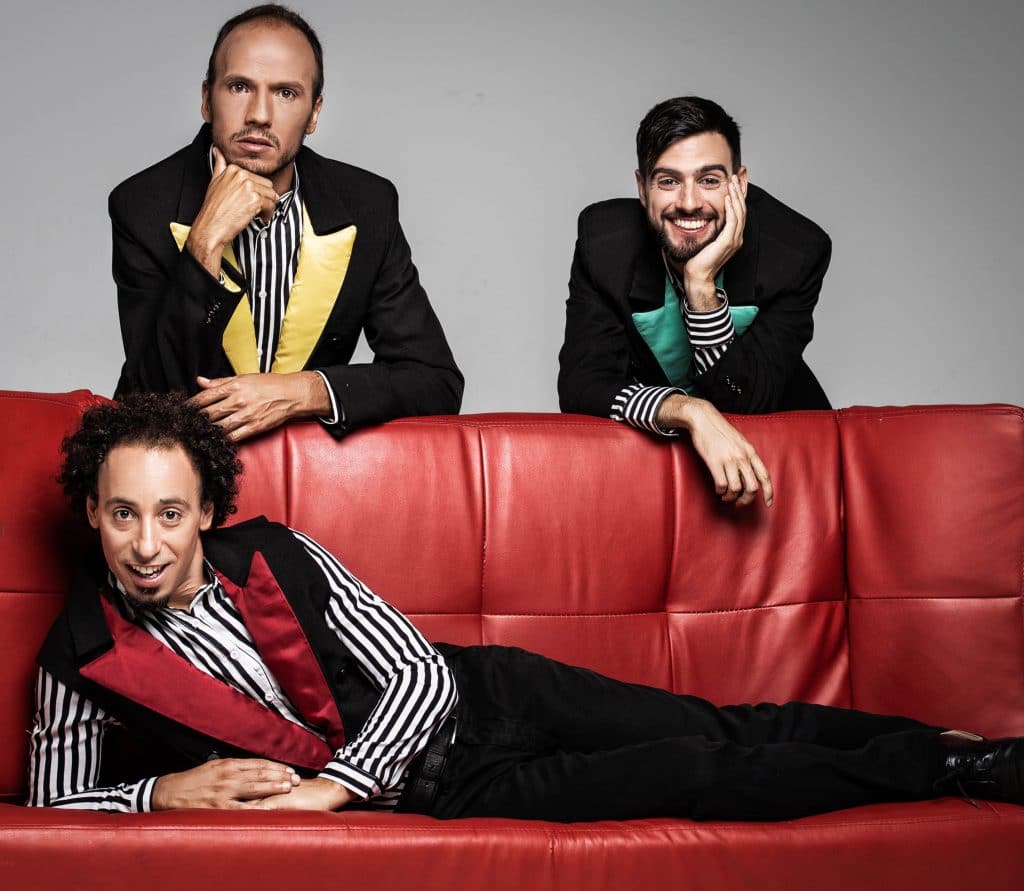 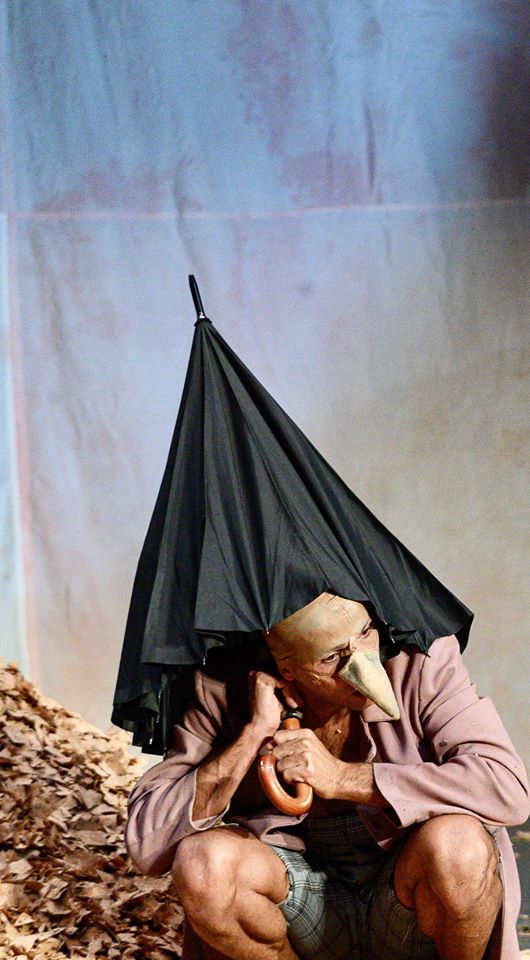 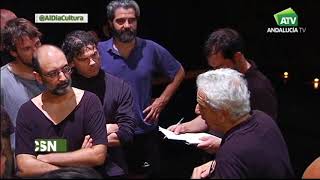 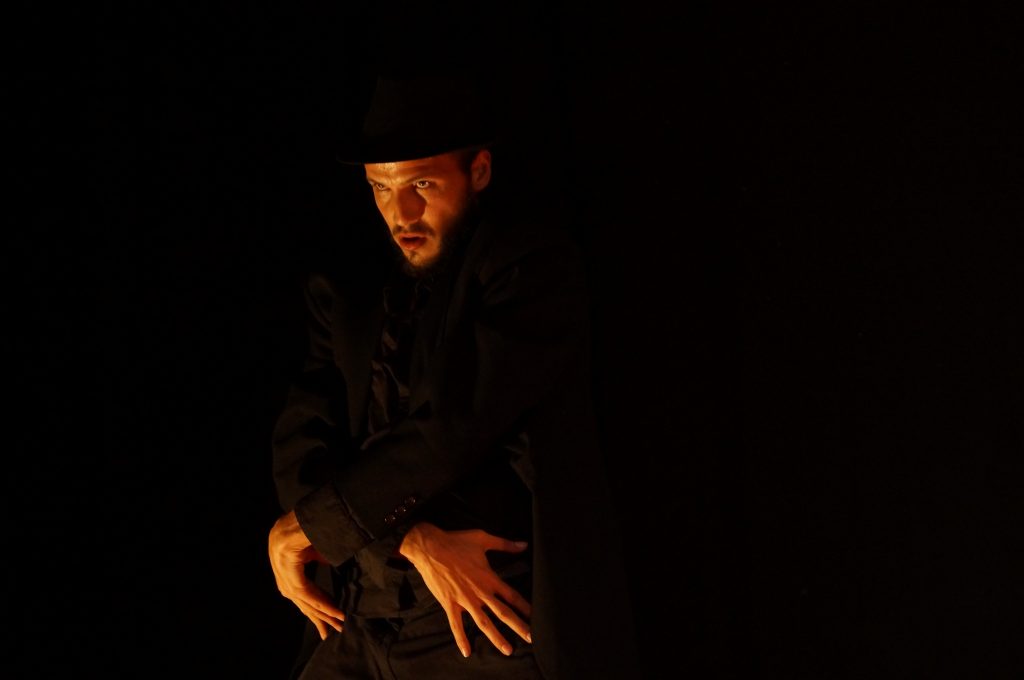 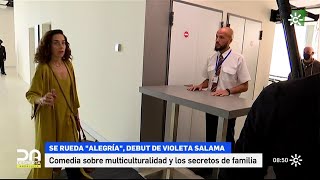 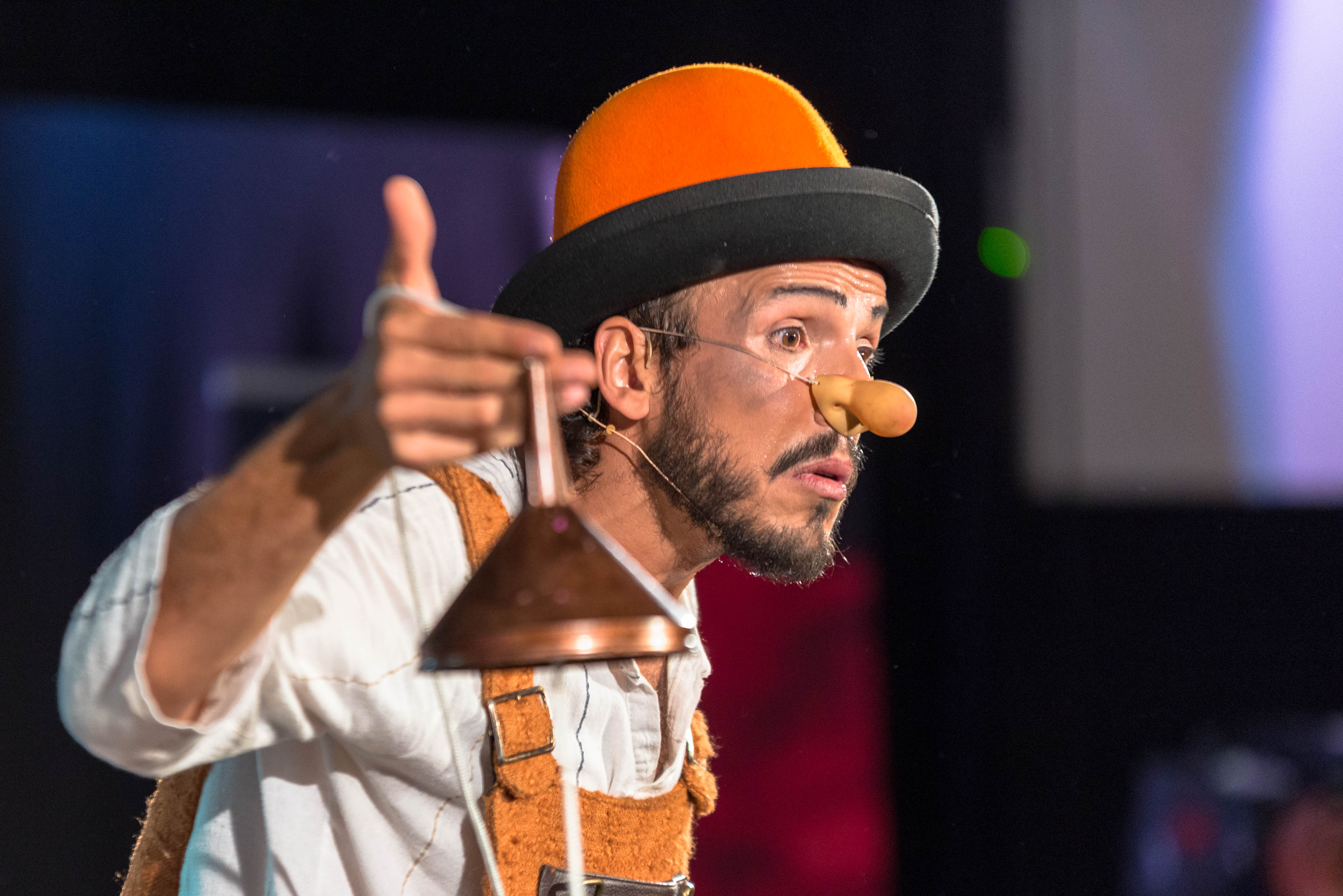 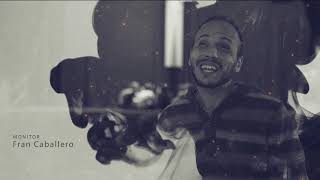 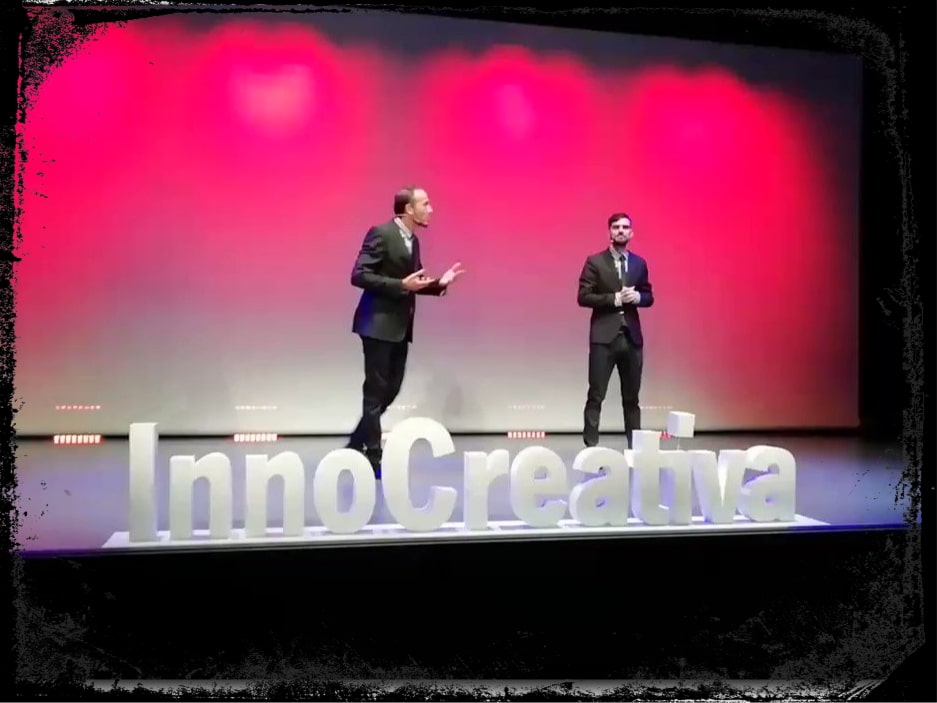 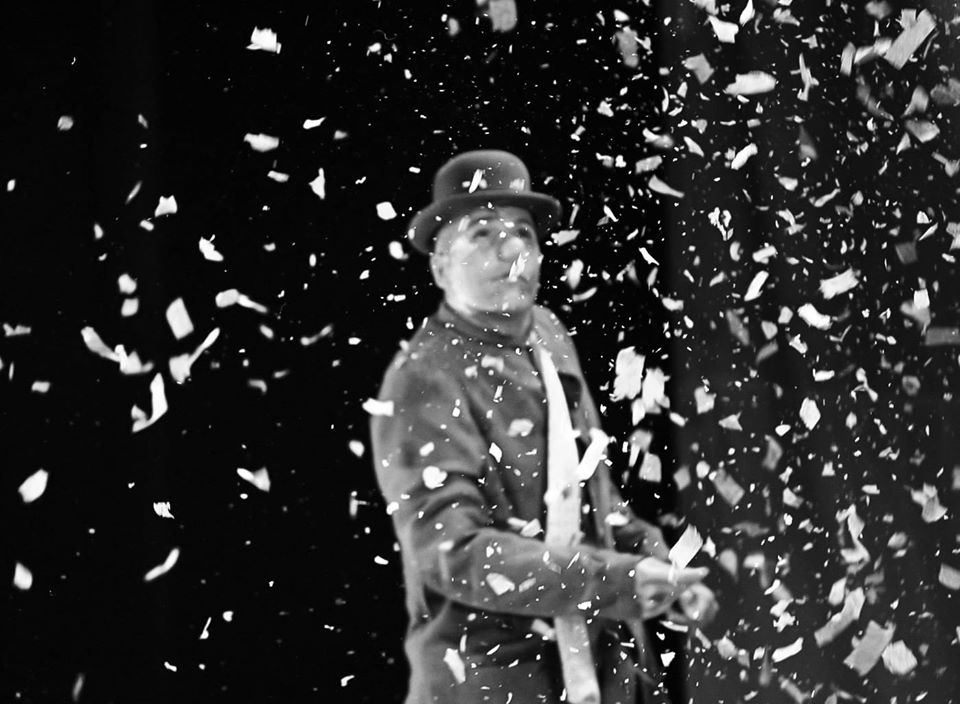